I have to say, when first attempting to create a vegan donut, I was skeptical. But after a little mixing and matching, we discovered a winner. These have the texture of that classic baked donut, some bursts of blueberries and a kick of cinnamon.

The worst part about these?

They don’t even last a day in my house… seriously.

They are the epitome of “grab ’em while they’re hot!” because otherwise, you’re not gonna get one!

Notes on the glaze:

It’s as simple as plant based yogurt mixed with almond milk and coconut sugar.

However, I do recommend adding the glaze after the donuts have cooled for at least 10 minutes. Additionally, the glaze starts to soak into the donut the longer it sits so I would also recommend not adding the glaze the day before they are being served. Best results for a white opaque glaze would be right before serving!

So, you’re probably wondering, what’s in these vegan donuts?

Need something else to bake? Try these:

Don’t forget to pin this recipe to save for later:

Did you make this recipe?Leave a rate and review below. And be sure to tag @naturallybeingnat on Instagram!
Share by Email 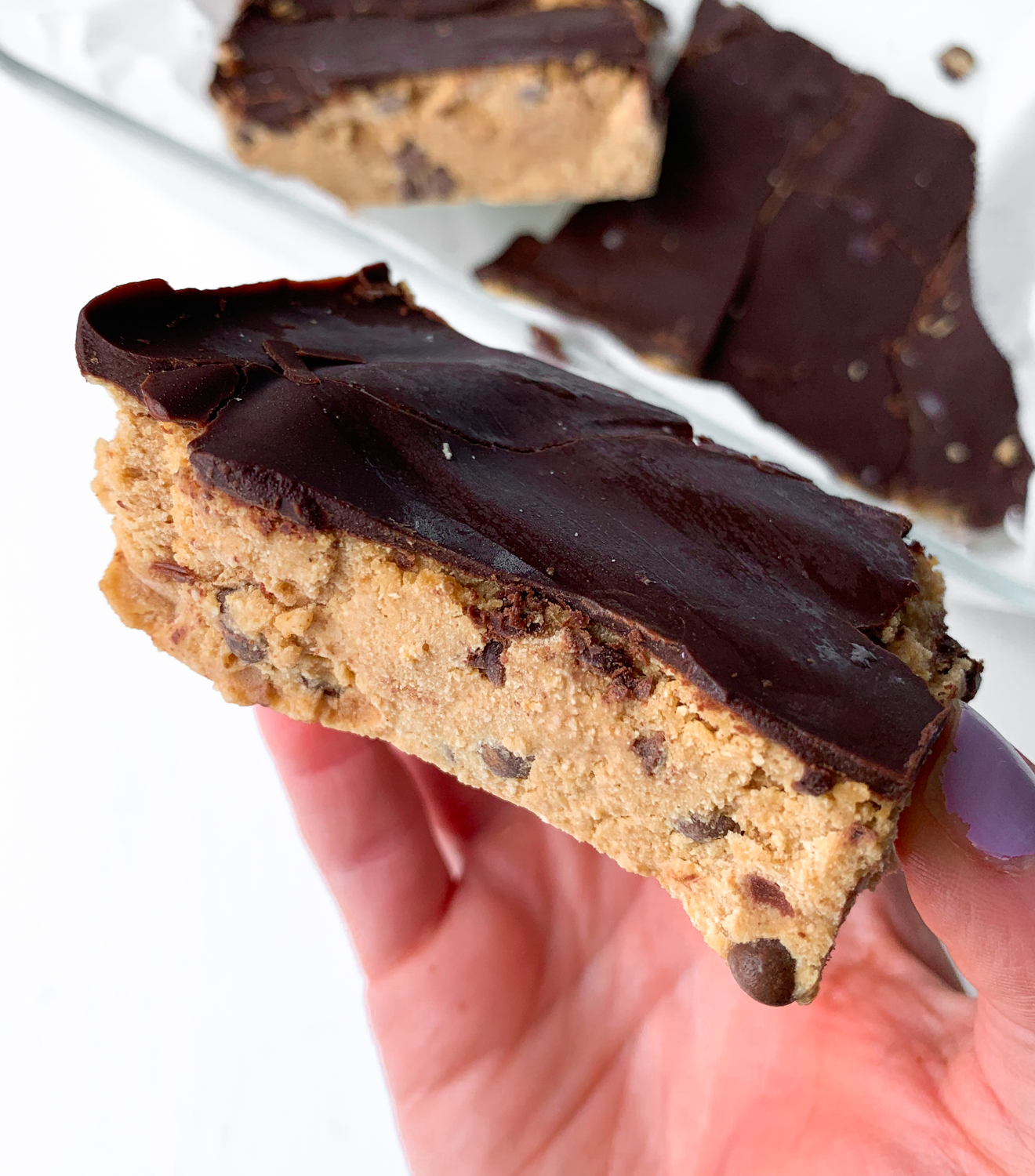 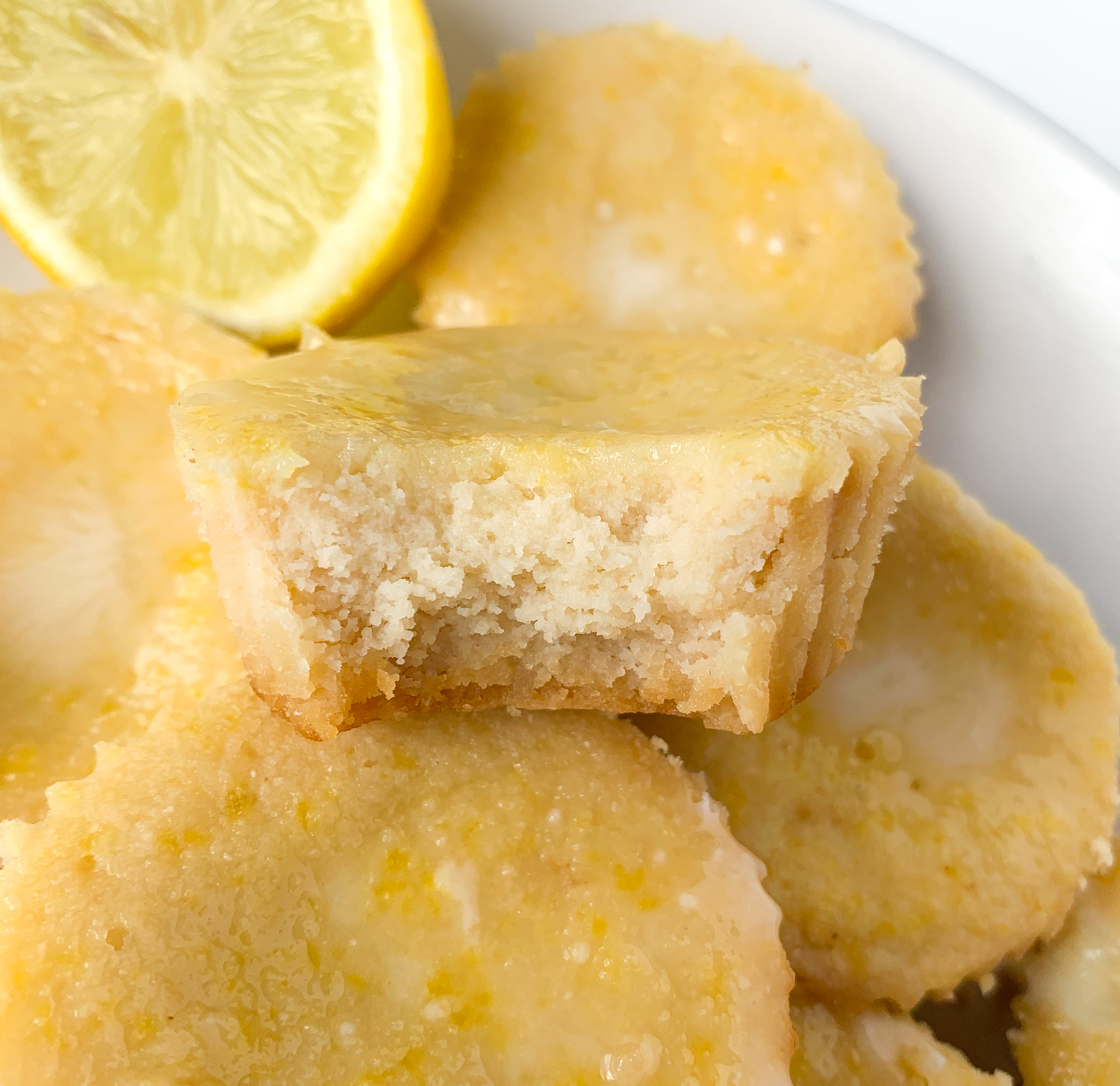 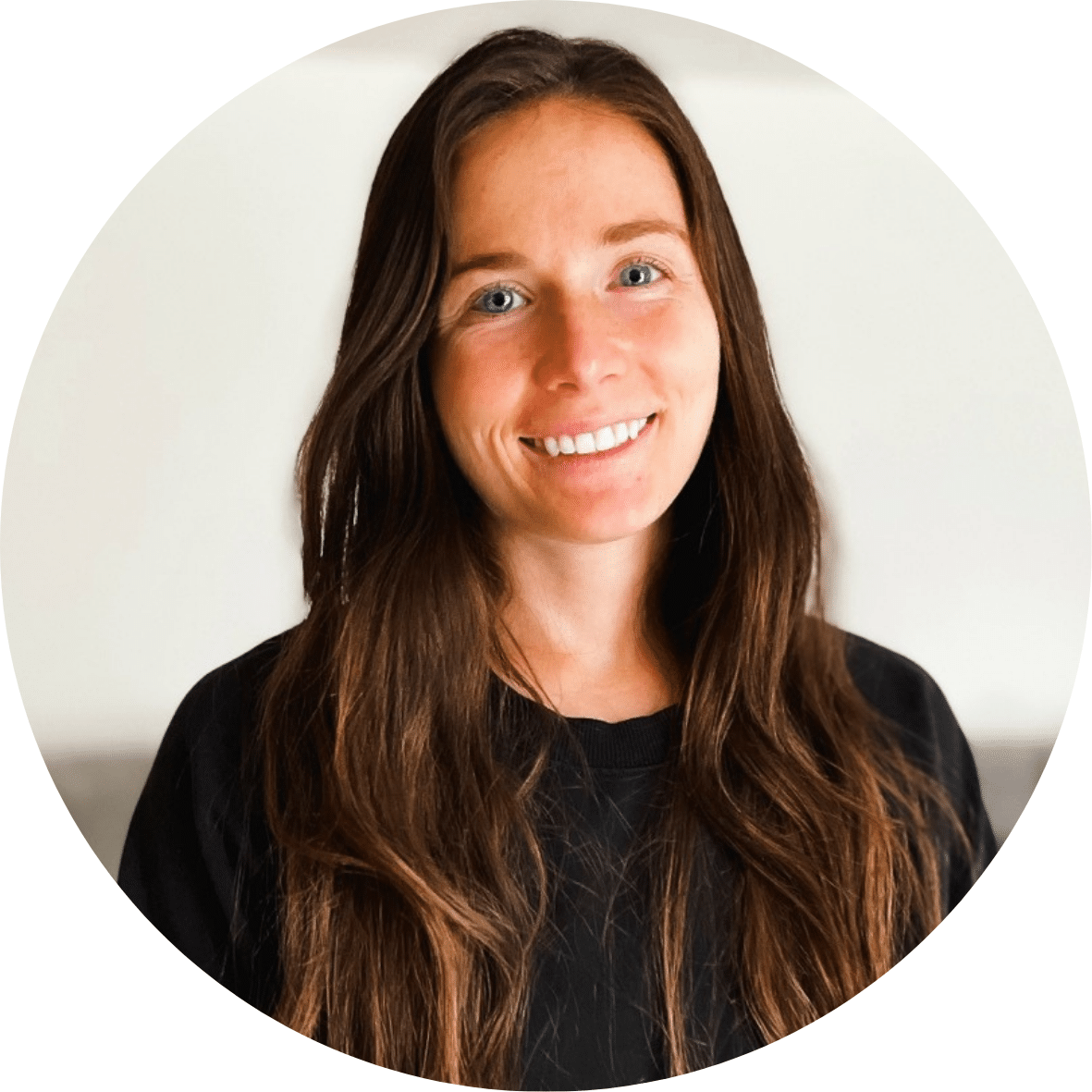 Hey I'm Nat and welcome to my blog! Here you'll find easy and healthy recipes, wellness tips and all my favorites. I'm a former D1 athlete who found a love for cooking up... Read More 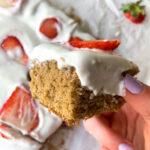 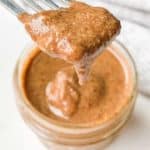 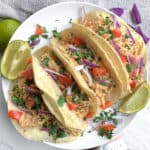